The Berlin defence: a novel 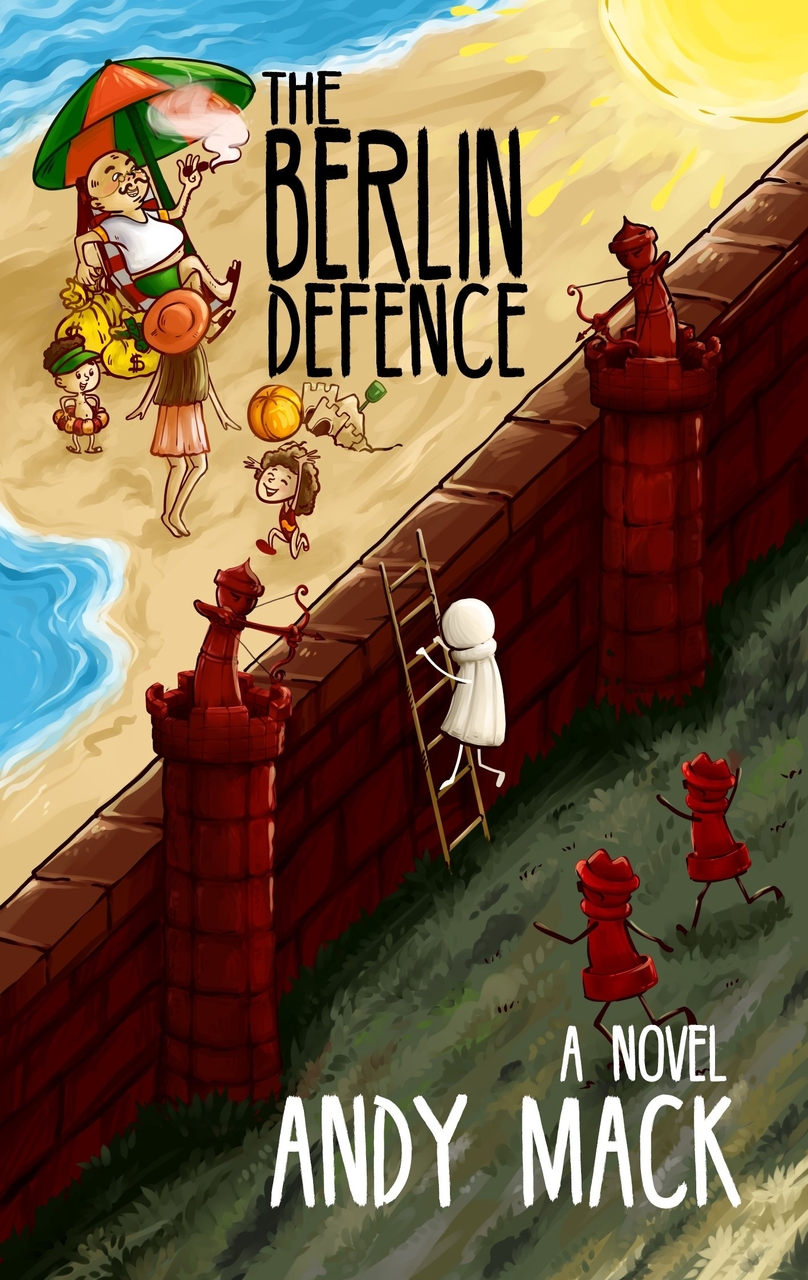 The Berlin defence: a novel

Libro en inglés Lothar Hartmann dreams of reaching the big time in chess. Overcoming the mind-games of his opponents at the chessboard is a challenge in itself, but how will he cope when he comes face to face with the political manipulation and oppression of his own corrupt government? A tale told with dark humour of love and loss, hopes dashed and regained, it is a window into a world of tactics, psychological warfare and the balance of fate and opportunity, while asking fundamental questions about life’s purpose and moral choices. As Lothar begins to realise that his world is not simply black and white, and that the chess players themselves are pieces, moved across a board to further the reach of East German propaganda, he hatches a plan that defies all expectations. About the author Andy Mack was born in 1970, in Bromley, South-East England. A keen chess player from an early age, he has competed three times in the British Chess Championships and achieved the title of FIDE Master. He also plays poker to a high standard, and has written a book entitled Omaha 8 or Better – Winning at Hi-Low Poker. In his professional life, Andy qualified as a Chartered Accountant and is a Director in a large accounting firm. Andy continues to live in South-East England. His favourite European city is Berlin, and The Berlin Defence is his first novel.