OFERTA: How to be lucky in chess 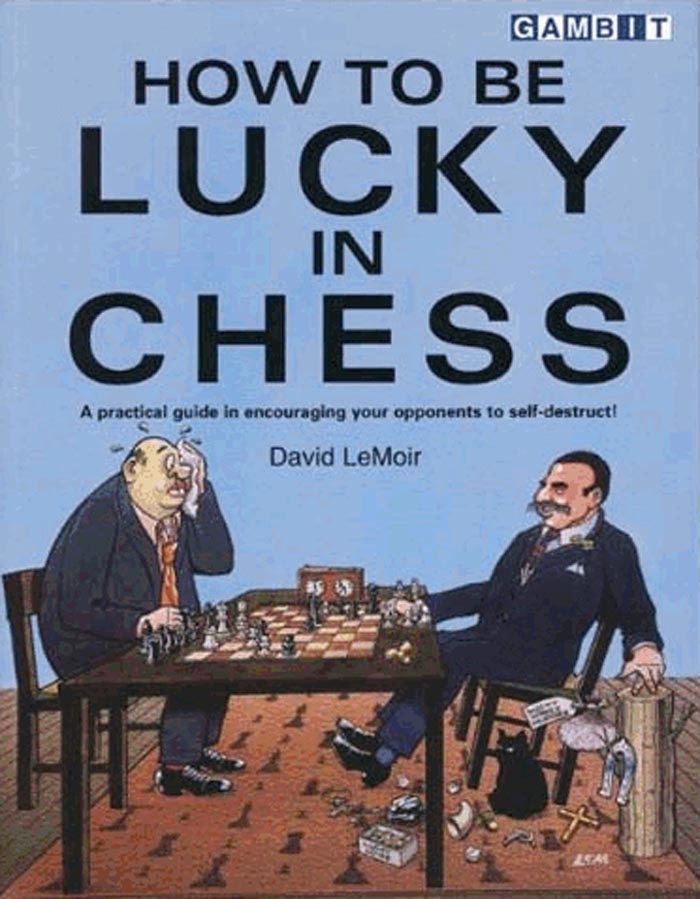 OFERTA: How to be lucky in chess

Some players seem to have an inexhaustible supply of chessboard luck. No matter what trouble they find themselves in, they somehow manage to escape. Among world champions, Lasker, Tal and Kasparov are famed for peering into the abyss but somehow making sure it is their opponents who fall. This book aims to help ordinary players, who may have little time for studying chess, to make the most of their abilities. Unlike most previous literature on chess psychology, this is no heavyweight theoretical treatise, but rather a practical guide in how to lure opponents into error - and thus create what is often called 'luck'. David LeMoir is an experienced chess player and writer. He twice won the championship of the West of England and was runner-up on four occasions. In 2000, he was County Champion of Norfolk. In a successful career as a business strategy consultant, he has made good use of the strategic and decision-making skills that are developed by playing chess. Ken LeMoir, who provided the numerous illustrations for the book, is a retired technical illustrator whose work has appeared in a wide range of magazines and other publications.