Key Concepts of Chess. The Hedhehog 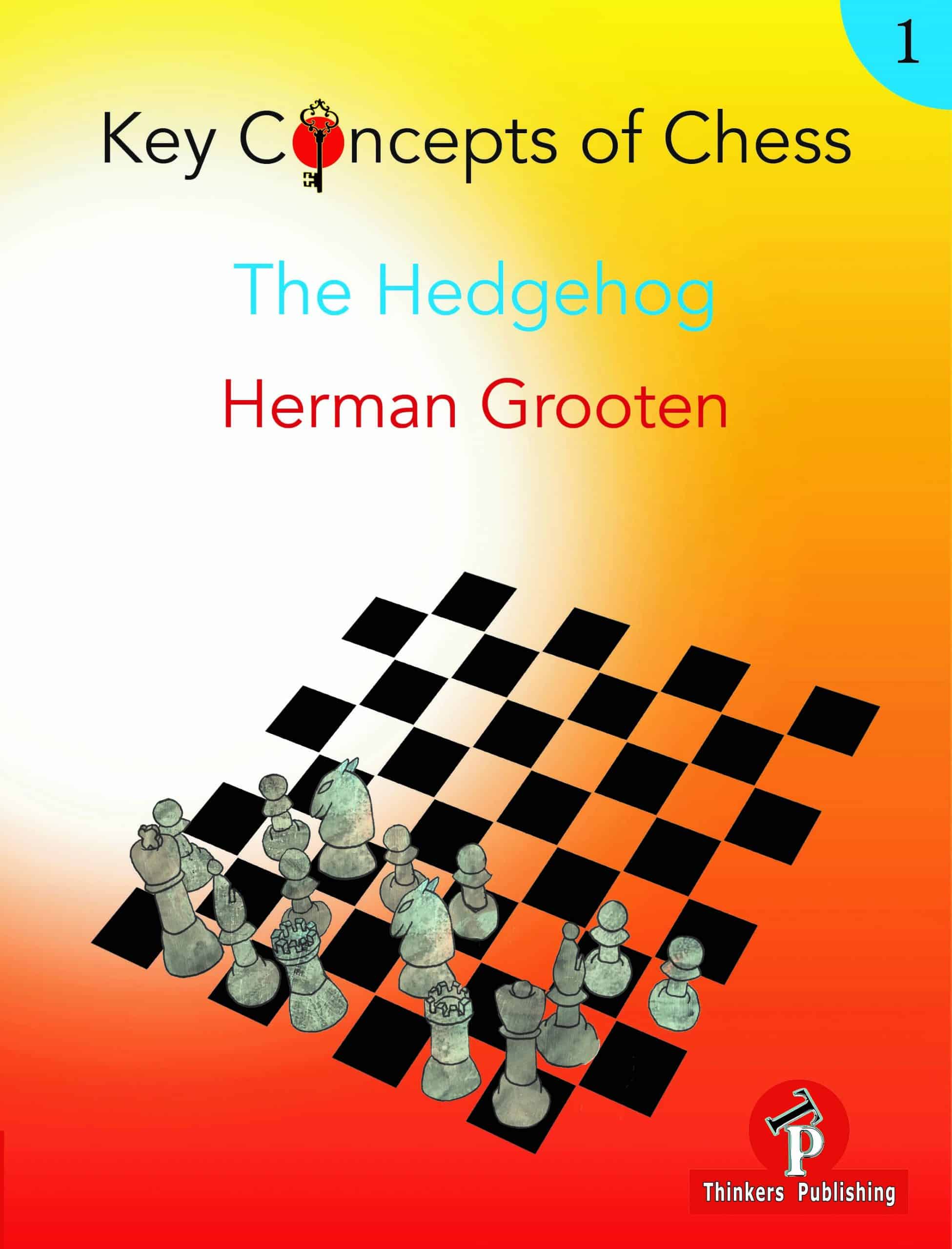 Key Concepts of Chess. The Hedhehog

A new series? Absolutely! The idea for this came while writing the books in my other series ‘Understanding before Moving’ at Thinkers Publishing. This series covers the backgrounds of openings. In order to discuss the ideas of certain opening variations, I couldn’t help but explain the plans and concepts of certain middlegame situations in relation to their typical pawn structures. Before you know it, you’re already going pretty deep into the stereotypical maneuvers that go with those middle games. Since the books are primarily about the opening itself, I was limited to only giving basic explanations. Somehow this grated on me- if, for example, a position with an ‘isolated pawn’ or the so-called ‘hanging pawns’ had arisen, why couldn’t I say much more about it? What about the exchange sacrifice on c3 in the Sicilian, wasn’t the explanation in the discussion of the compensation of this exchange sacrifice too brief? And so, as I was writing, more cases came to mind in which I thought: am I not doing the reader an injustice by not recording what I know? I decided to make a list of middlegame topics that I came across in the books on openings that perhaps could be better, or at least elaborated further on. As a chess trainer, I was always constructing teaching material on the middle game. This was initially intended for the top youth in the Netherlands, whom I often took under my wing. Given the high level of many of these youth players, I had to look for striking, well crystallized examples and corresponding processing. On the one hand these were tactical assignments, strategic tasks, blind exercises; on the other, positions that they could play out among themselves or in a simultaneous game against the trainer, after which the game fragments were analyzed together. Later my activities shifted more and more to the growing group of club chess players who also needed chess training. In the past forty odd years I have developed training materials on several levels that may be of interest to club level players worldwide. That is why I decided to put these kinds of topics into book form as well. Although some of these topics have also been the subject of books, I hope to add value with a clear structure and a sophisticated selection of instructive examples. The subject of this first book is the hedgehog system. This is for two reasons. When I was working on my book ‘Understanding before Moving’ Volume 3- Part 2, the Taimanov, Kan & Richter Rauzer, I could not avoid also cobbling together a separate chapter on the hedgehog System. Because of the length of the chapter and in order not to lapse into lengthy explanations I limited myself to what was purely necessary. However, because of that, certain elements were left out. The second reason for putting this book together is that the hedgehog system is special to me. After my first introduction, I immediately became “hooked” on this trench work. Attempting a breakout at an unexpected moment after hiding patiently on your first three ranks appealed to me. What I did not get around to with the ‘Sicilian Hedgehog’, of course, are the positions that arise from various other openings, including the flank openings and variants from, for example, the Queen’s Indian and the Nimzo Indian. The strongest players in the world have the hedgehog in their repertoire simply because the underlying tensions in the position are ideally suited to playing black for a win. It remains for me to thank Daniel Fernandez for the translation. I’m also grateful to Jos Sutmuller for editing all the photo material and for the correction work. And Daniël Vanheirzeele who helped me with proofreading the book. I hope that the reader will enjoy working through this book as much as I have enjoyed putting it together! ~ Herman Grooten, Eindhoven juli 2021.