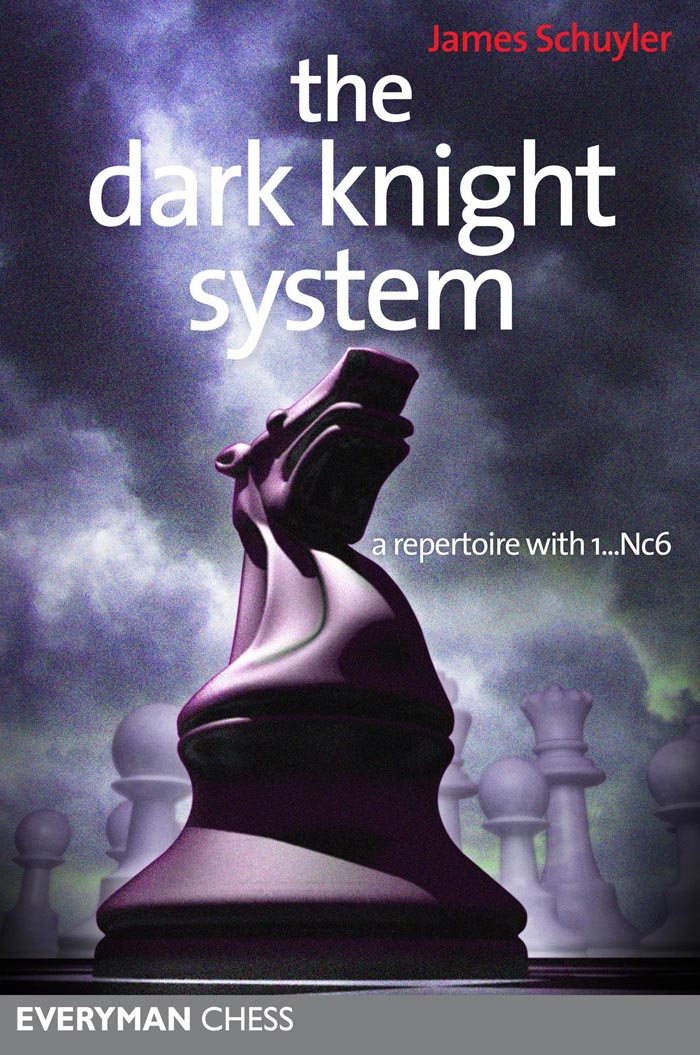 In the Dark Knight System, Black begins with 1...Nc6 and adopts a dark-square strategy. The Dark Knight System is a potent mix of several other openings, blending portions of the King’s Indian, Pirc, Scotch and Tango, but it contains many independent lines too. It forces White onto his own devices very early on in the game. When forced to improvise, even strong players are prone to playing weak moves or expending their time and energy in the opening. In this book, FIDE Master James Schuyler invites you to join him in a study of his favourite Black opening. Drawing on over 25 years’ experience with 1...Nc6, he presents a repertoire for Black, studies the important tactical and strategic ideas, examines key issues such as move orders, and tells you everything you need to know about the Dark Knight System. • A repertoire for Black with 1...Nc6 • Covers 1 e4, 1 d4, 1 c4 and other moves • Packed with new ideas and critical analysis James Schuyler is a FIDE Master. He was Nevada State Champion in 2007 and won the Virginia State Championship in both 2011 and 2012. He has been teaching chess for over 25 years.