OFERTA: Starting out: the Colle 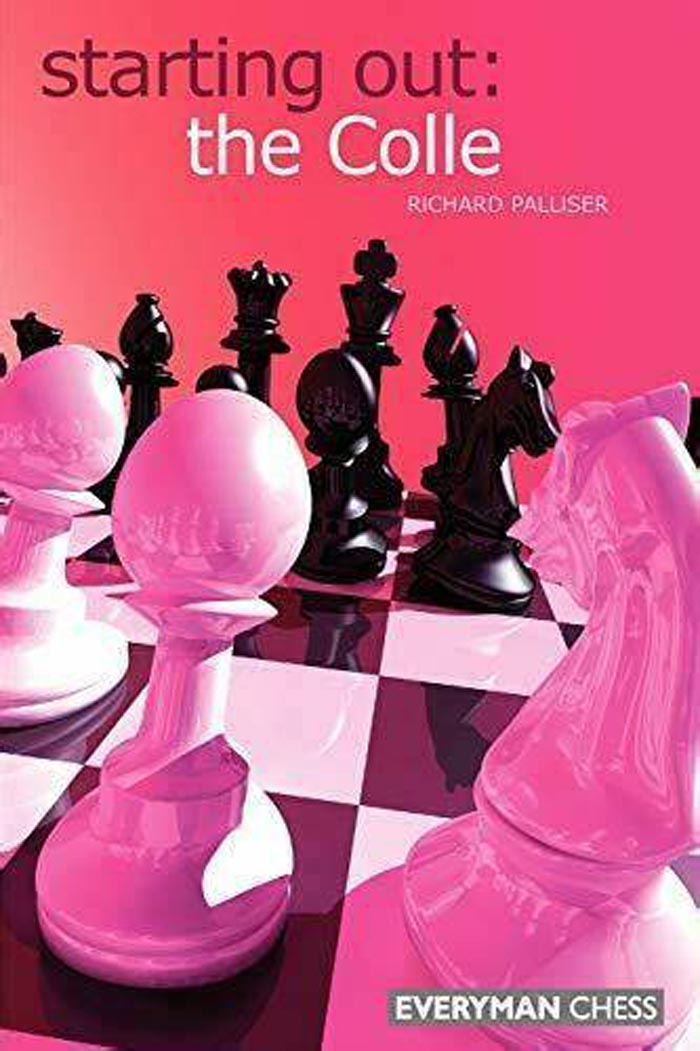 OFERTA: Starting out: the Colle

The Colle is a solid, reliable system of development based on the popular opening move 1 d4. One of its major advantages is that although the system is very easy to learn and play, it leads to exciting middlegame positions where White often launches a violent attack against Black's king. The Colle is a particular favourite amongst club players, but is also seen at grandmaster level; perhaps its most well-known exponents are the former World Championship Candidate Artur Yusupov and the twice World Junior Champion Shakhriyar Mamedyarov. This book is a further addition to Everyman's best-selling Starting Out series, which has been acclaimed for its original approach to tackling chess openings. International Master Richard Palliser examines the fundamentals of the Colle, elaborating on the crucial early moves and ideas for both sides in a way that is often neglected in other texts. The reader is helped throughout with a plethora of notes, tips and warnings highlighting the vital characteristics of the Colle and of opening play in general. Starting Out: The Colle is a perfect guide for improving players and those new to this opening. Written by a Colle expert Covers everything you need to know after 1 d4 d5 Concentrates on the basic principles of the opening